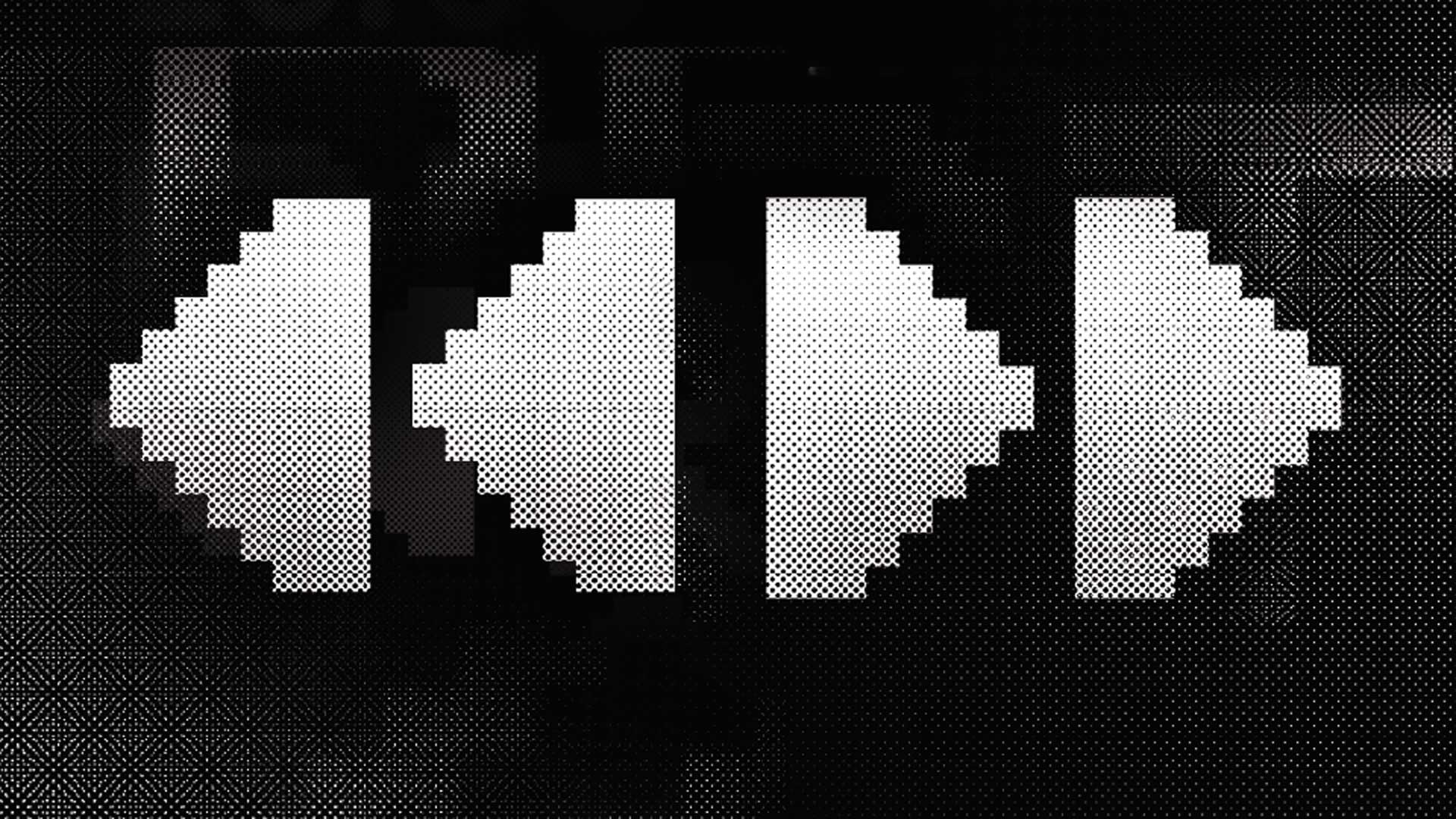 Referring to the function keys of old video devices, the exhibition "Rewind and Fast Forward" will show video works and installations by 12 graduates of the study programs Visual Communication and Art and Media of the Berlin University of the Arts. They have graduated in the moving image class under Prof. Anna Anders. After two pandemic years they now finally have the opportunity to present their works to a larger public.

SOMA Art Space defines itself as an independent non-profit initiative for contemporary art and culture and is run by artist and curator Nabi Nara. The impressive underground space is located near the Viktoriapark in Kreuzberg. From 1912 onwards, it was first used as a timber and coal store, then as a horse stable, during the war as a protective bunker, in the 1960s as a theatre and then as a school for acrobats and jugglers.

In the workshop we want to critically question the male and western influenced conventions and rules of the design world from a feminist point of view, get together as an unprofessional songwriting collective and re-purpose the song "Du musst gar nix" by the band "Die Sterne" to the design world.